Icons made by Google from www.flaticon.com is licensed by CC BY 3.0
Menu
Home > Blog > News > BEETLE 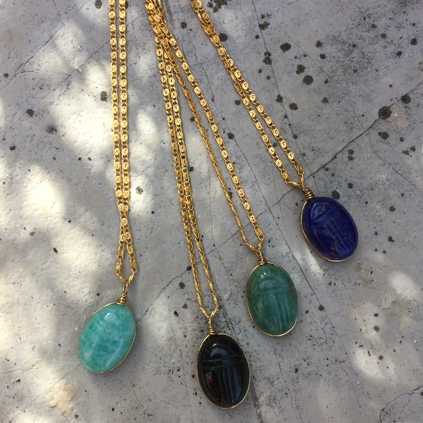